CEO David Rosenberg joined seven other heads of leading cleantech firms at the White House on July 2 to discuss how innovative cleantech companies like Hycrete can help jumpstart the U.S. economy. During the meeting, Rosenberg briefed the President on Hycrete’s technology and system approach, which integrally waterproofs concrete and guards it against corrosion using an environmentally friendly admixture. The material, coupled with Hycrete’s world-class field support service, makes concrete more easily recyclable by eliminating the need for external membranes that add to landfill and can contain toxins and volatile organic compounds (VOCs).

“When you hear the innovation that’s taking place … [including] new concrete materials that last longer and are waterproofed from the inside out, and that can mean that bridges and roads and buildings can last 20 or 30 years longer than using conventional concrete … that gets you excited,” Obama said after the meeting.

The White House event came on the heels of Hycrete learning in June that the Thomas Jefferson School of Law in San Diego, Calif. expects to achieve the first Leadership in Energy and Environmental Design (LEED) Innovation in Design point granted for “Membrane-Free Construction.” Hycrete’s Cradle-to-Cradle™-certified materials and the overall approach to  eliminating traditional waterproofing membranes were the basis for this award. General contractor Bovis Lend-Lease used Hycrete to waterproof a below-the-water-table structure utilizing approximately 2,300 cubic yards of concrete. This approach enabled Bovis Lend-Lease to eliminate 25 tons of non-renewable materials, nine tons of polymers, and 36 tons of landfill debris. Along with these environmental savings, the construction critical path was shortened by an estimated four weeks and $187,000 in material cost savings were delivered to the owner – a 32- percent improvement over traditional waterproofing approaches.

Other signature projects in the first half of 2009 included the Bill & Melinda Gates Foundation Headquarters, Nintendo Headquarters, and Amazon.com Headquarters, among others. Additionally, Hycrete continued its international expansion with projects in India, and its first completed structure in the Middle East, a water tank, in the United Arab Emirates.

In other key developments, Hycrete was named to the 2009 GoingGreen East 50 Top Private Company List, and introduced its InfiniShield application for grout, mortar and stucco at World of Concrete in February. In March, the company’s core waterproofing technology received NSF certification for potable water applications.

“Even through a severe economic downturn and a historically challenging construction environment, Hycrete’s innovations are continuing to gain market traction,” Rosenberg said. “The success of companies like Hycrete will play a crucial role in raising the bar on building performance standards, which ultimately will lead to long-term economic and environmental benefits.” 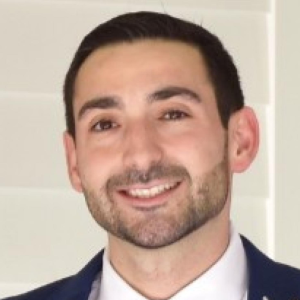 Get the latest concrete news from our experts delivered directly to your inbox. Waterproof Concrete: Can Concrete Truly Be Made Waterproof? Waterproof Concrete: Can Concrete Truly Be Made Waterproof?

How to Get Started

Don't Just Protect It, Hycrete It

Let our in-house team assist. Our proven 3-step process provides everything you need to build with better concrete.
Get started with hycrete 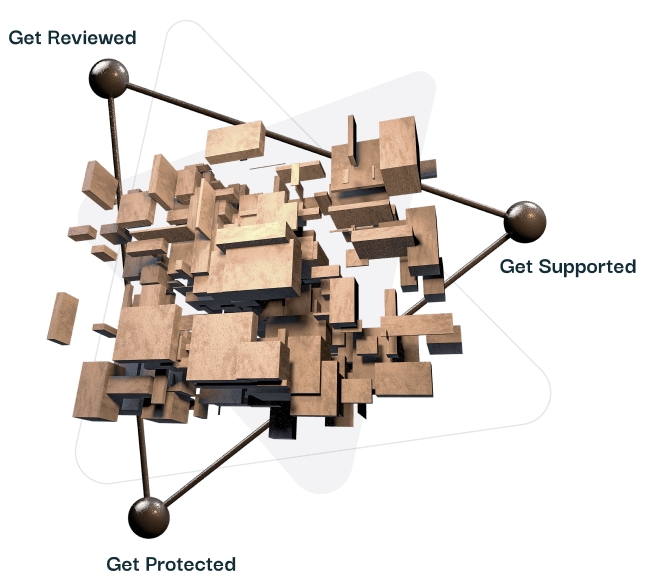